VIP Of The Week 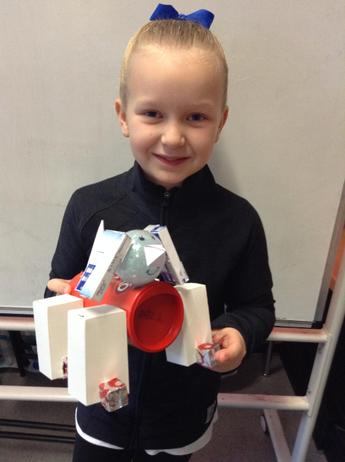 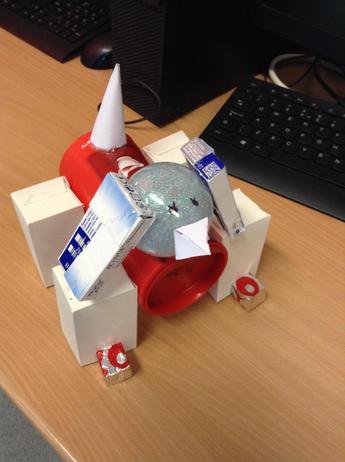 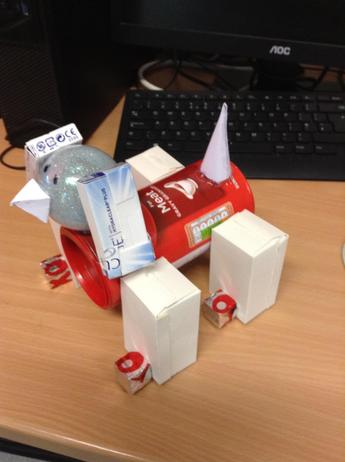 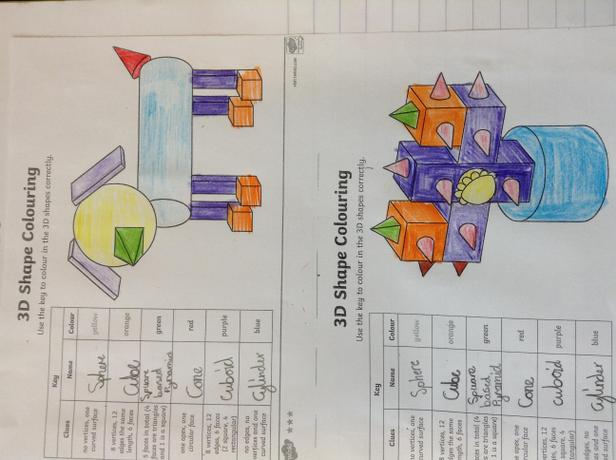 L.I - I can describe the properties of 3D shapes, including the property of prisms. 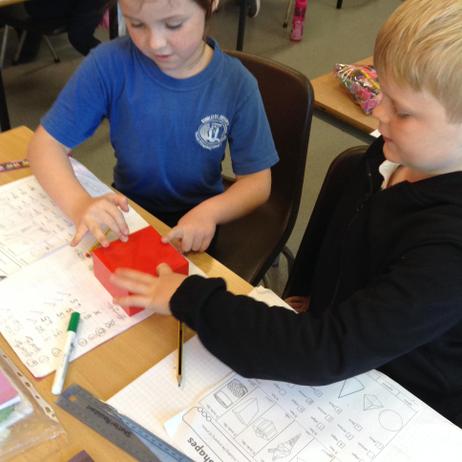 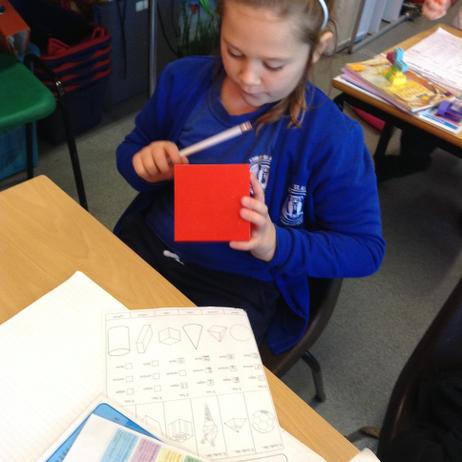 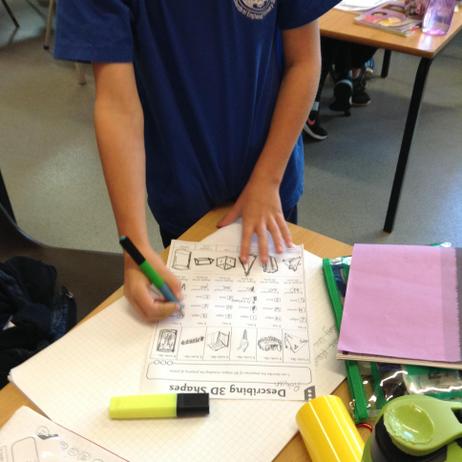 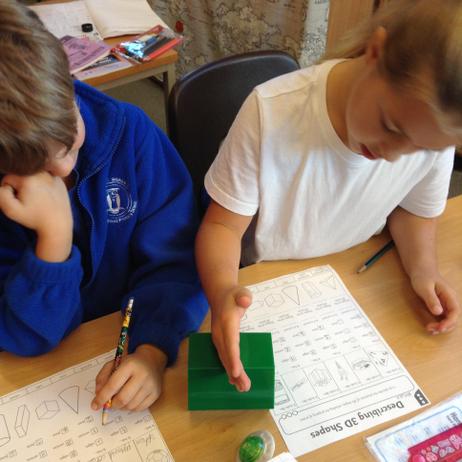 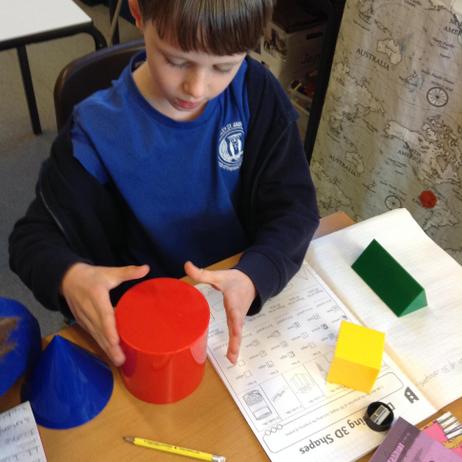 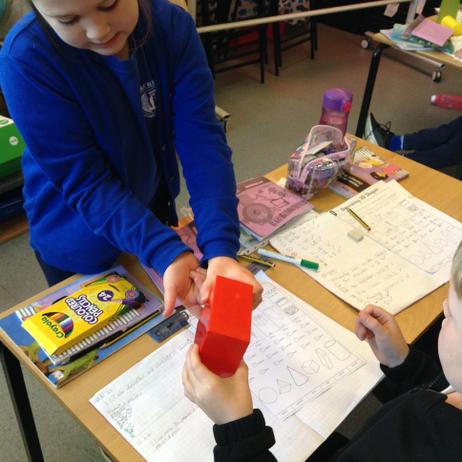 L.I - Measure in metres, centimetres and millimetres, understanding and using the relationship between them.

Children estimated and measured the length of the playground in m and cm. We used metre sticks to measure the playground. It was 24m and 40cm. Can you convert this measurement to just metres, centimetres and millimetres?

L.I. Measure in centimetres and millimetres, understand the relationship between them, convert lengths between both units and record centimetres using decimal notation.

Thursday, 8th October - I can write a poem about a peculiar pet. 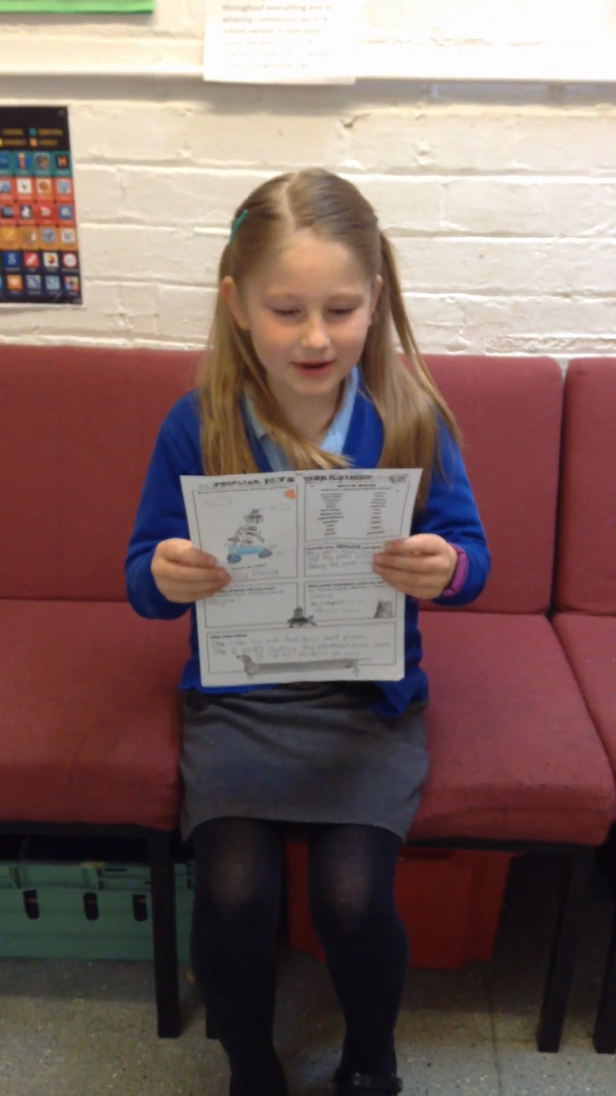 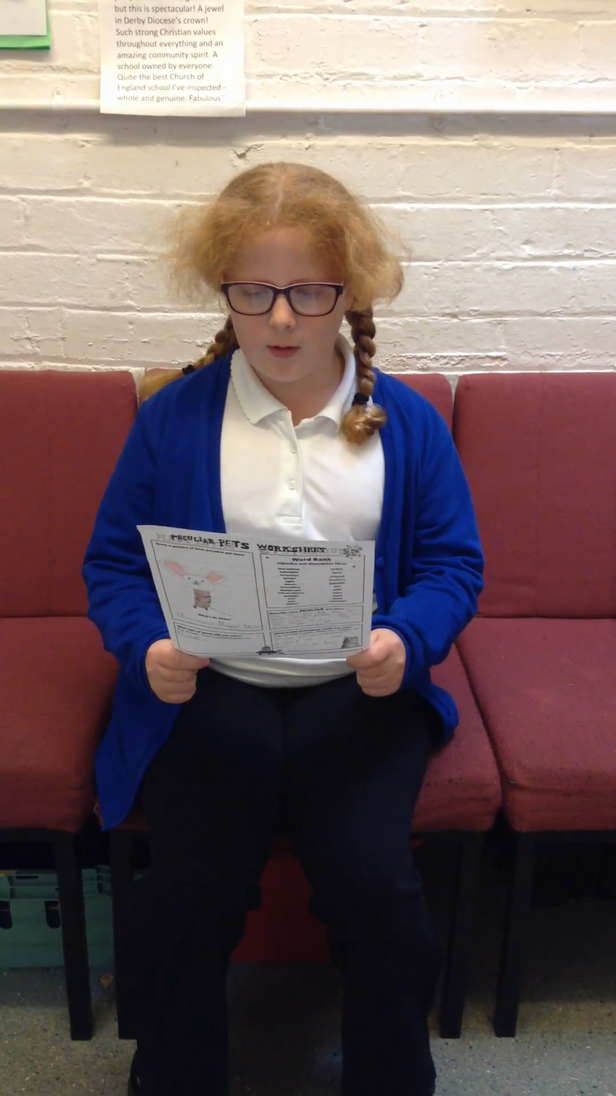